What I've been doing for the past 30 days in pictures: 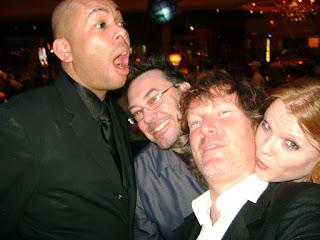 I was lucky enough to be able to celebrate one of my best friend's birthday with him in Las Vegas this March. Even though Scott had invited me in back in December, I had forgotten (damn you, alcohols) and it was a last minute trip. I booked the flight three days before the trip with help from an old Coex coworker and the most expensive SWA flight I've ever taken. But, I love my Catfish and I wouldn't have missed it for the world. Because there isn't enough going on in Vegas, we created a new game called "Vegas Slugbug". It basically involved picking a tourist sterotype a day (Nascar jackets, hawaiian shirt, etc) and punching the snot out of your friends if you're the first one to spot an infraction. Unless you're me. Then you squeal and point and get punched on both arms by your friends.

The Bar & Niteclub convention was also in town, so we took advantage of that and went to the Flair competetion and drank free (nasty) 3 Olives Vodka. Seriously, grape flavored vodka? They're just doing it wrong. 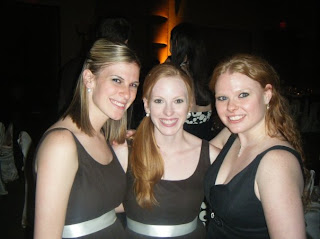 I was already BFFs with Sarah when Ben was born, so I've literally known him his whole life. I remember him crawling around our house in his little Superman onesie, 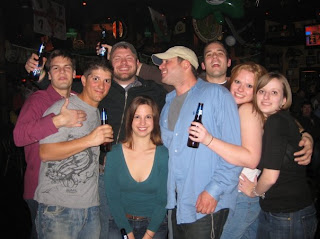 so it was amazing to see him all grown up standing at the alter. 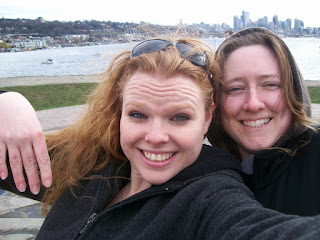 Seattle has been on my short list of US cities that I really want to visit but haven't for years. One of my other best friends Robin lives up there and when I saw that SWA was running a "Super Seattle Sale", I called her immediately to invite myself up for a visit. I flew up during her Spring Break (Woooo!) and thus began Robin & Ceci's Northwest Adventure.

Robin is the best tour guide ever! She points out everything, things I didn't even know to look for. Like hot dogs with cream cheese. 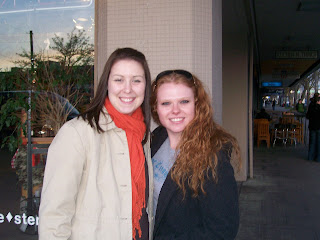 Don't knock it till you try it. They. Are. Amazing.

I got to meet Oscar, the cutest weiner/chihuahua mix EVER, and some of Robin's awesome friends. We had an early morning fire drill, saw the Deadliest Catch boat, Space Needle, met Sammy Drain, and did I mention hot dogs with cream cheese?

Also, I got to catch up with two of my Houston friends! My friend Jana lives in Ballard and a few days later we met up with Jeff, who was randomly driving through Ellensburg while I was there. Small world, huh? 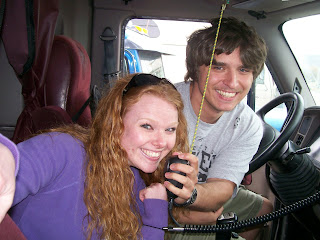 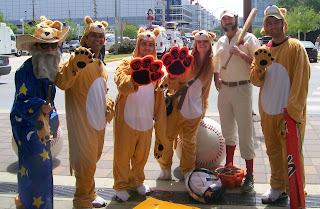 You all know I'm somewhat of an Astros fanatic, so I shouldn't have to tell you how ridiculously excited I was for Opening Day. So exited that we showed up at Minute Maid Park about 8 hours before the game.

After the Opening Day festivites we waited in line and were the first to enter... and I was the first to pee! The game didn't go very well, but we had fun because we are champions. 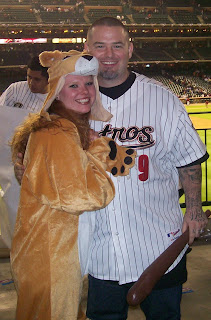